Support your growth with a proven field service solution

Rapid growth on the horizon

The Electric Vehicle (EV) sector is growing fast. The number of UK electric vehicles grew by 1,732% between 2010 and 2020, and its predicted electric vehicles could comprise 100% of the new car and van market by 2032.

With this rapid growth, it’s no surprise that charging infrastructure is also thriving. In the past decade, the UK’s market for EV charging points has increased significantly, largely supported via government grant schemes including the EV Homecharge Scheme (EVHS), the Workplace Charging Scheme (WCS), and the OnStreet Residential Chargepoint Scheme (ORCS). The number of public and private charge point installations is growing and is set to rapidly expand: 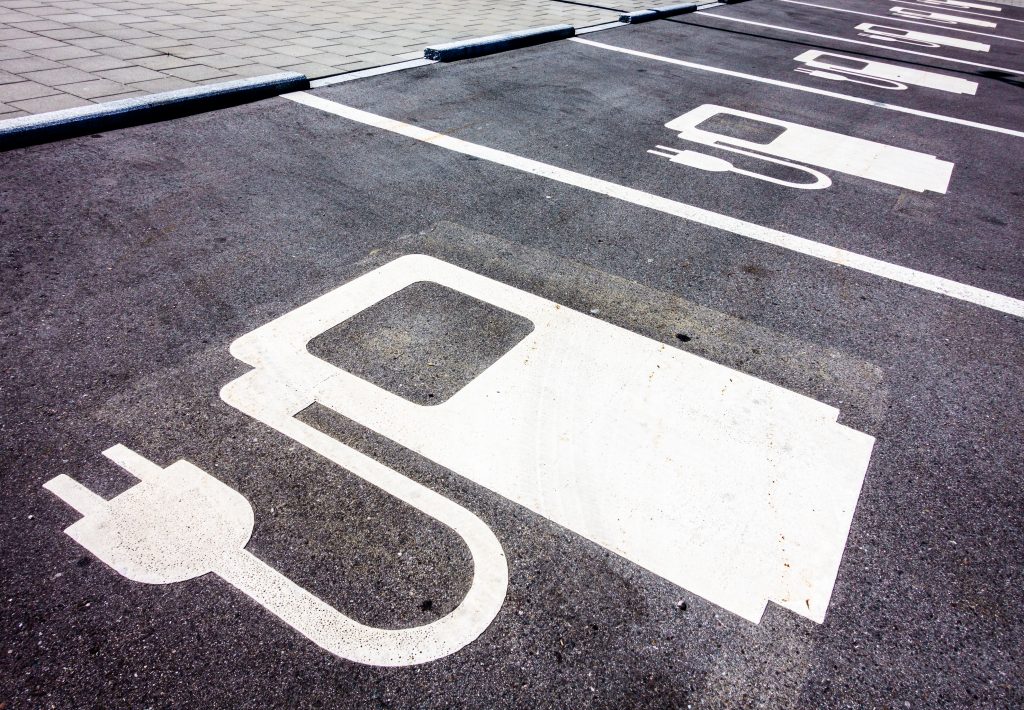 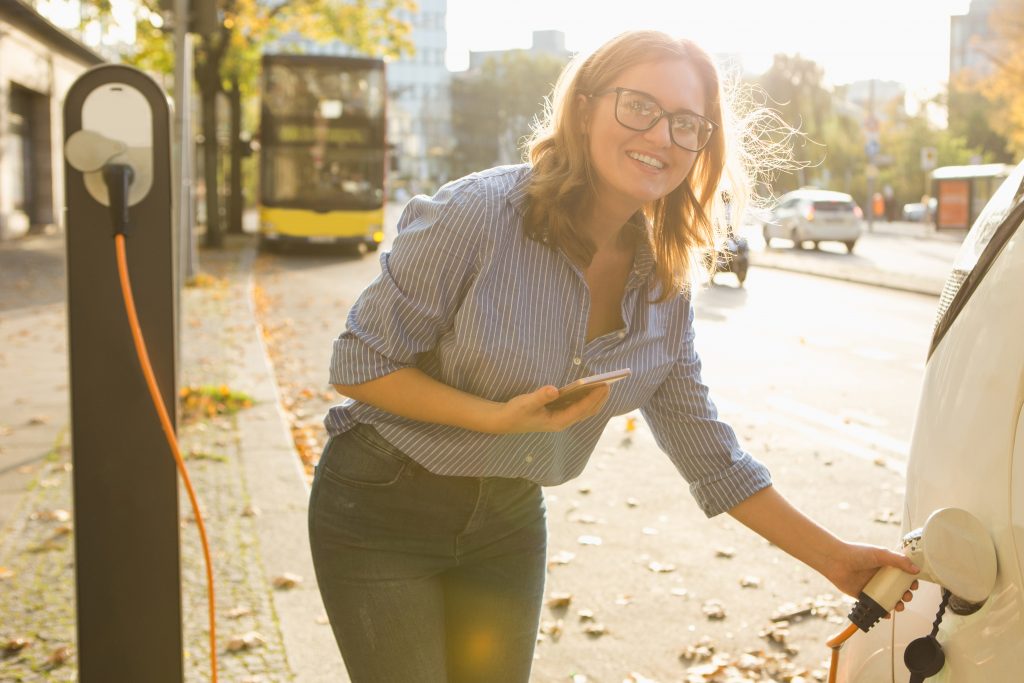 While the market is growing rapidly, the competition is also fierce. As of 1st July 2020 there were 2,194 OLEV-authorised installers in the EV Homecharge market.

Customers of charge points have a lot of choices, so an efficient and reliable service is paramount for staying ahead of the competition. Importantly, you want your engineers to be able to focus on helping customers and installing charge points, and not traveling long distances for collection or looking for missing parts.

That’s where ByBox comes in.

ByBox is here to help

We deliver over 30m parts a year to over 1,000 sites, pre-8am every day, with 99.7% accuracy. Our customers benefit from part visibility, security of assets and intelligent software that saves costs.

Plus we have a proven track record of helping companies grow in rapidly scaling industries. When the government mandated that all homes need a smart meter by 2020, our utilities customers were faced with a huge opportunity for rapid growth. We scaled quickly with them and last year delivered 6.4 million assets allowing for the install of 3.6 million smart meters. 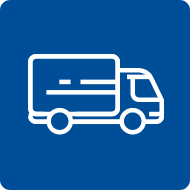 Assured Pre-8am delivery, every day. Engineers collect their parts from locations that are on average less than three miles from their home or customer. 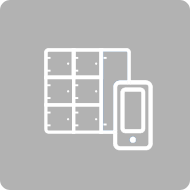 Locker delivery ensures that high-value parts are secure until collected. You will also know exactly who has picked up the part(s) and when. 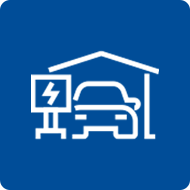 The engineer completes their jobs for the day and any return parts are placed back in the locker for collection and onward processing.